← back to
Rocket Recordings
Get fresh music recommendations delivered to your inbox every Friday.
We've updated our Terms of Use. You can review the changes here. 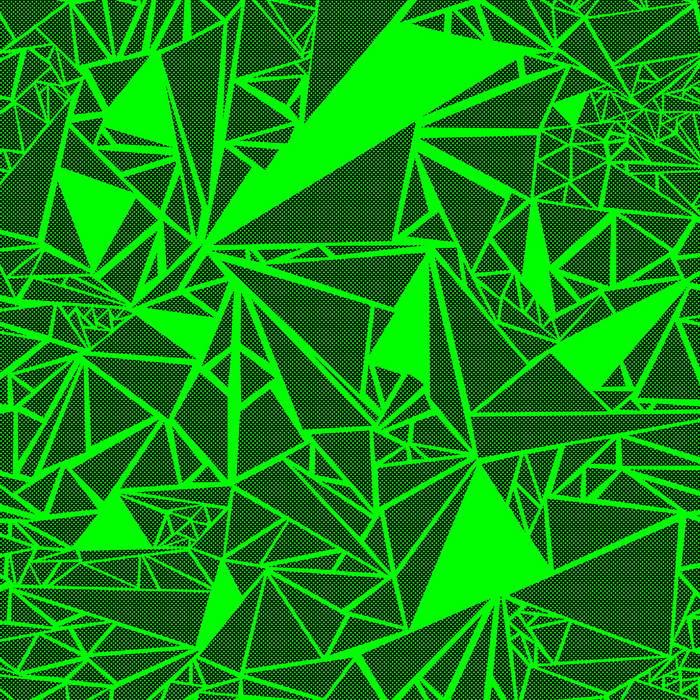 G L Wilson Evil Blizzard! With a remix by Teeth Of The Sea. C'mon! What's not to like? Favorite track: Sacrifice (Teeth of the Sea's offering mix).

Emperor of the Underground of Doom..

none of your goddam business

The Rocket Recordings Collisions series has thus far seen luminaries like The Heads, White Hills, Oneida, Mugstar, Shit & Shine and Gnod locking horns against each other on psychic voyages to bold dimensions anew. The latest instalment again deals with a pair of hand-picked, boundary-breaking iconoclasts, pushing the Collisions series further out into the realm of the unexpected, as this
Anglo-Italian pair of perversely kindred spirits combine to wreak havoc.

Mysteriously and ghoulish masked voyagers from a land of nightmare (via Preston, Lancashire) Evil Blizzard have been raising eyebrows in the live arena in the last two years with their queasy,grand guignol-tinged style of repetitive and intense dementia, existing on a psychic wavelength informed by the howling dread of ‘Metal Box’-era PiL, the sonic overload of Hawkwind and a taste for a very British type of disquieting absurdity. Their contribution to this disc comprises two versions of the previously unreleased powerhouse that remains at the centre of their live set, ‘Sacrifice’; along with the sinister riff-monolith itself, a remix by fellow Rocket artists Teeth Of The Sea, beams the track through a prism of electronic horrorscore tension and adds chanted vocal mantas and demented ululations to suitably unsettling and portentous effect.

Mamuthones, noted for their position in the burgeoning Italian occult psychedelic movement, possess markedly similar psychological makeup, building their sound on circular, repetitive motifs and taking their name from a death-masked figure from a ritual of some 2,000 years standing, famous for walking the processions and haunting the imaginations of the Sardinian locals via their prominence in traditional carnivals. Yet in keeping with the darkly celebratory origins of their monicker, this band, formed by ex-Jennifer Gentle (Sub Pop) man Alessio Gastaldello, are possessed of an upbeat and effervescent sound equally damaged by the dark alchemy of early Can, the sci-fi swagger of Chrome and the magpie spirit of Eno and Byrne’s ‘My Life In The Bush With Ghosts’.

Collisions 04 explores the ying and yang of an approach whereby overt post-punk and psychedelic influences meld with with esoteric vibrations and irreverent attitude, challenging bands, listener, and label alike in an intimidating and invigorating assault on the senses. Evil Blizzard and Mamuthones make for formidable opponents, in a demolition derby where the result is victory for all.

Bandcamp Daily  your guide to the world of Bandcamp